The page you requested could not be found. Try refining your search, or use the navigation above to locate the post.

Dive straight into the feedback!Login below and you can start commenting using your own user instantly 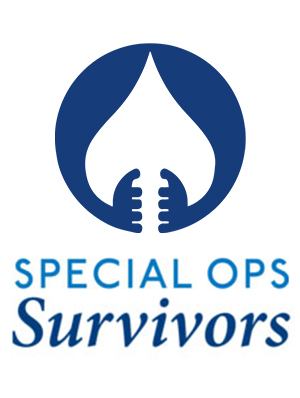 Andy Wirth was voted into the role as Chairman of Special Ops Survivors in February of 2019.  Andy is an experienced executive leader with proficiency in all aspects of building high performance organizations and leadership teams for and within mid-size and large operating companies.  Mr. Wirth has decades of executive experience at the strategic level with complex and comprehensive business development, business turn arounds, restructuring and mergers and acquisitions, including working within and on behalf of private equity and with strategic level development projects.

Andy retired in Spring of 2017, however came out of retirement in June of 2018 whereby he assumed an executive leadership position on the Ownership Committee of Lone Mountain Land Company and he resides in Montana, where the company is headquartered.  His background includes executive level responsibility for multiple operating companies functioning within risk-intense environments, including his prior position as President & Chief Executive Officer of Squaw Valley Ski Holdings, the parent company of Squaw Valley and Alpine Meadows Resorts. In 2017 he helped build The Alterra Mountain Company, with market capitalization of approx. $5.5b.  Mr. Wirth attended Colorado State University, the University of Edinburgh and has attended a variety of Stanford University Executive Education programs.  He is currently enrolled in the University of Southern California Marshall School of Business MBA program.  Andy also serves on the board of directors for SEALKIDS, The United States Ski & Snowboard Team, and the High-Fives Foundation.  He is an avid horseman, trail runner, triathlete, alpinist, skier and snowboarder. 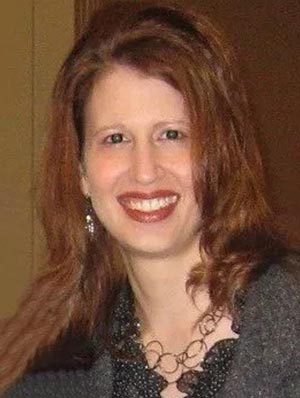 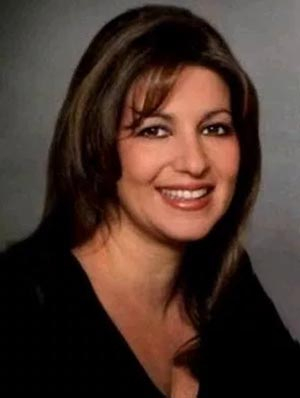 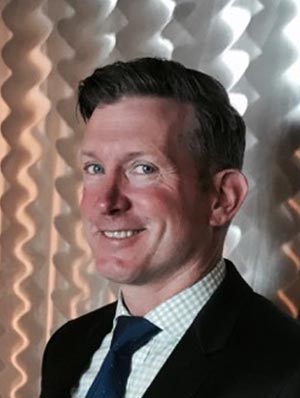 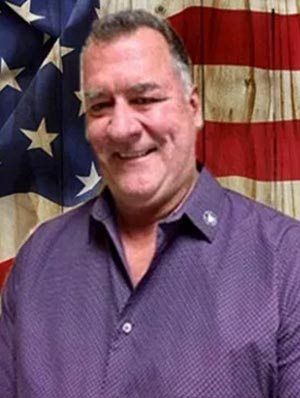 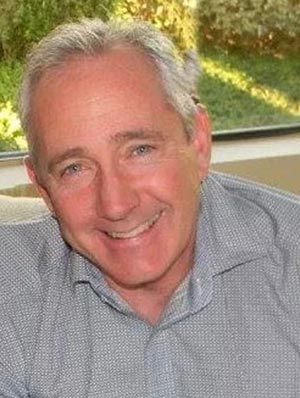 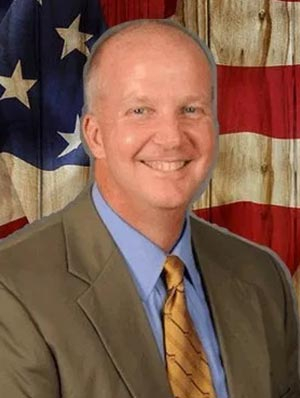 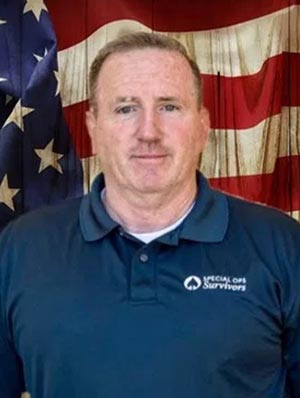 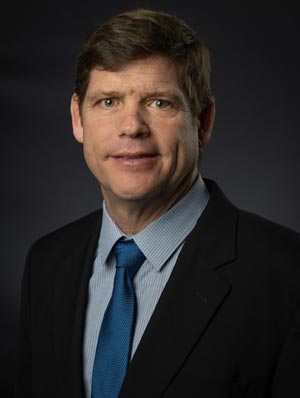 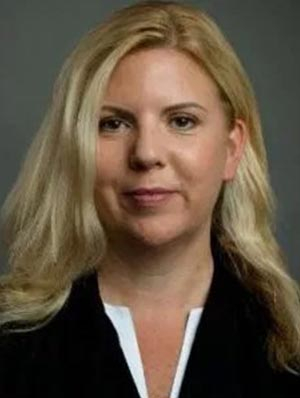 Ms. Amanda Gordon provides independent consulting services and owns a small business based in Alexandria VA. She previously spent 20 years advising on transnational and other matters, working with the financial services industry and for the US Government. Amanda has a Bachelor of Arts with Honors in History from Trinity College and a Joint Juris Doctor and Master of Business Administration from Boston College. 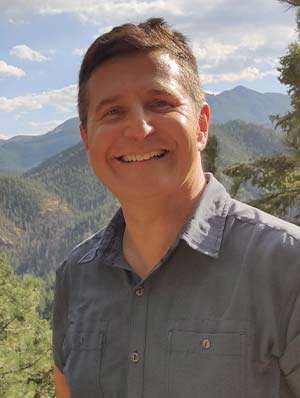 Executive Director of Special Ops Survivors, Erik Kramer, has over 29 years of military and government service as well as four years in the private sector. Erik retired in 2014 after 26 years of commissioned and enlisted service as an Army Special Forces lieutenant colonel.

As a Special Forces officer, he served in Afghanistan, Bosnia, Congo, Iraq, and Kosovo at various levels of command from detachment command to battalion level equivalent. His final military assignment was at the Pentagon, in the office of the Assistant Secretary of Defense for Special Operations & Low Intensity Conflict.

Prior to becoming the executive director, Erik was the CEO for Emerging Technology Institute, a technology company focusing on unmanned systems, artificial intelligence, robotics, and electronic warfare that supported the Department of Defense as well as first responders and also developed a STEM outreach program in collaboration with the North Carolina university system and local high schools.

Prior to Emerging Technology Institute, he served as a civilian contractor with the U.S. Army’s Asymmetric Warfare Group as a principal strategic planner and advisor to senior military leadership and diplomats in Germany, Korea, and Ukraine focusing on the emerging Russian and Chinese threat. Erik also served as a consultant at the firm, Booz, Allen, Hamilton where he developed future concepts for U.S. Special Operations Command (USSOCOM).

He has written extensively about contemporary national security issues. Erik is a 1990 graduate of The Citadel and a 2001 graduate of the Naval Postgraduate School. He resides in Mount Pleasant, South Carolina.